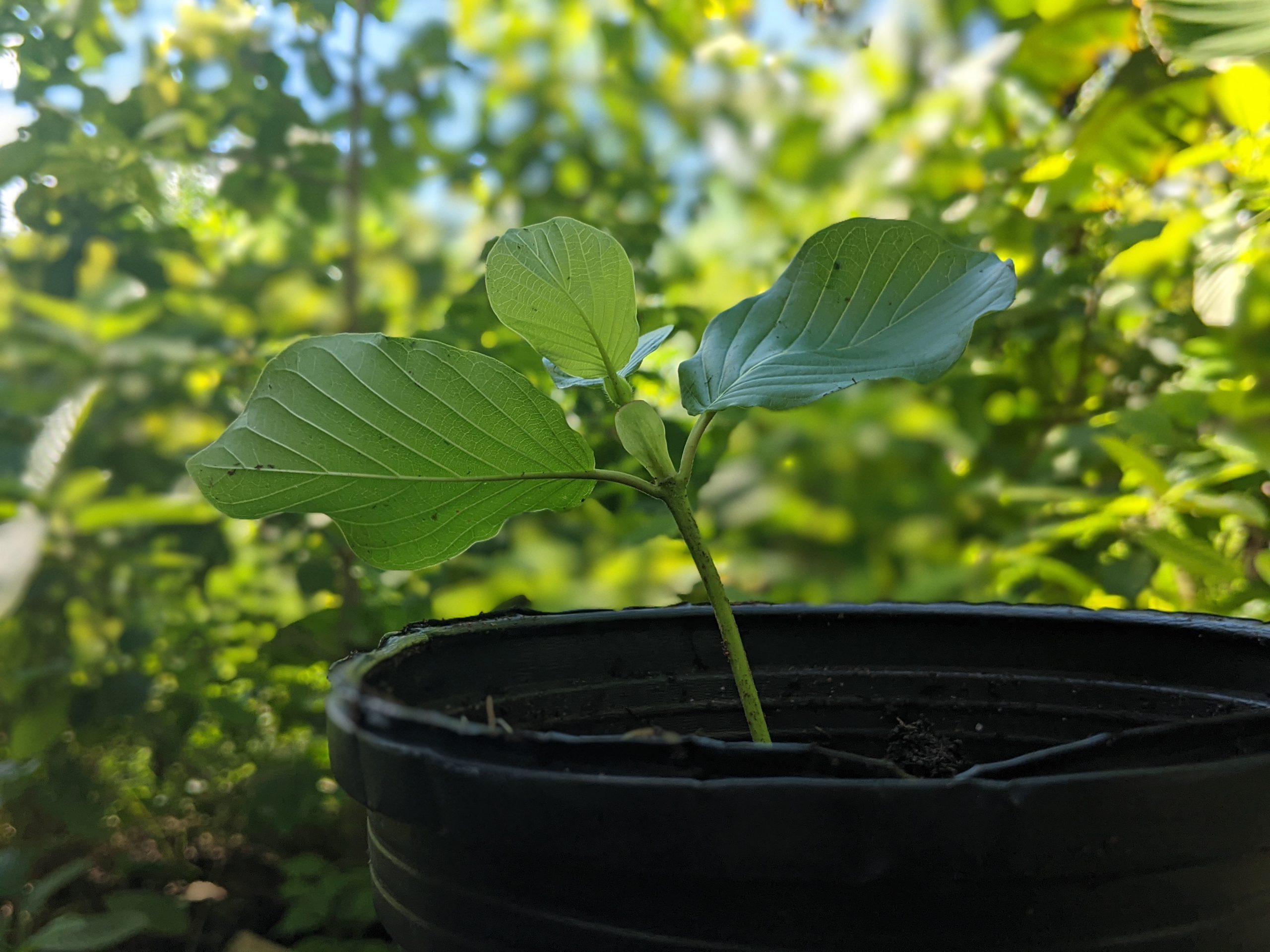 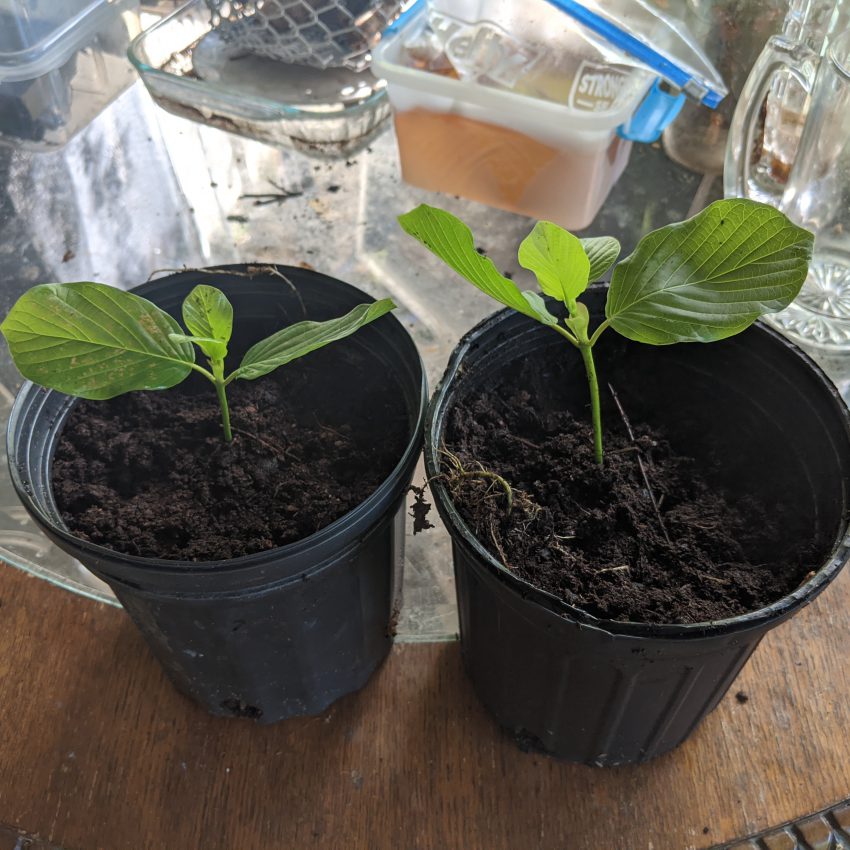 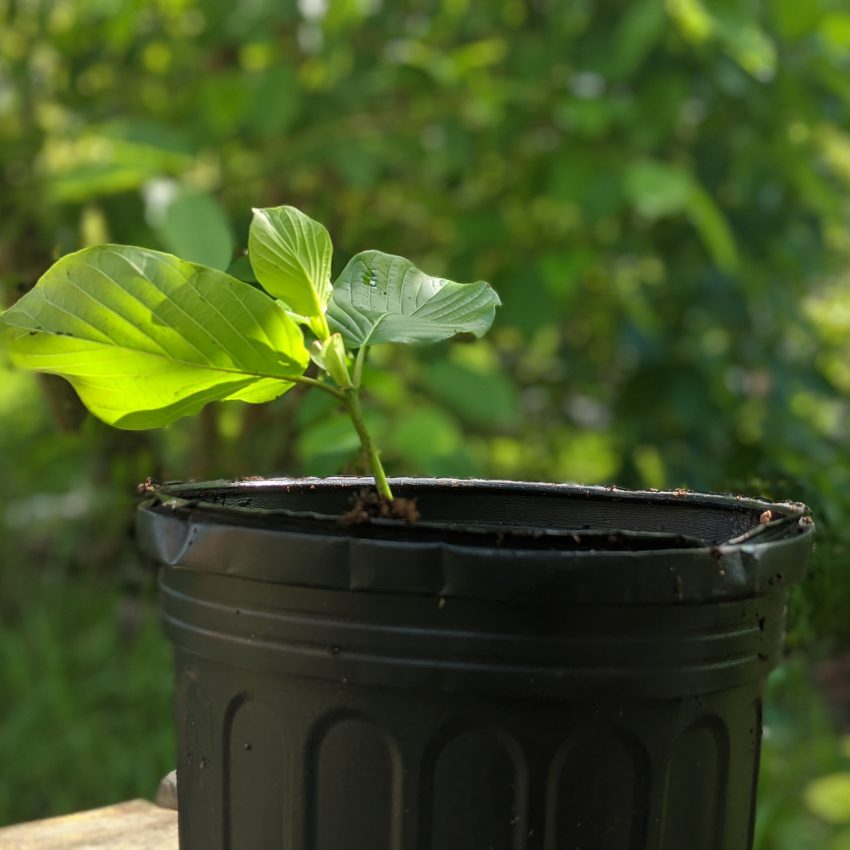 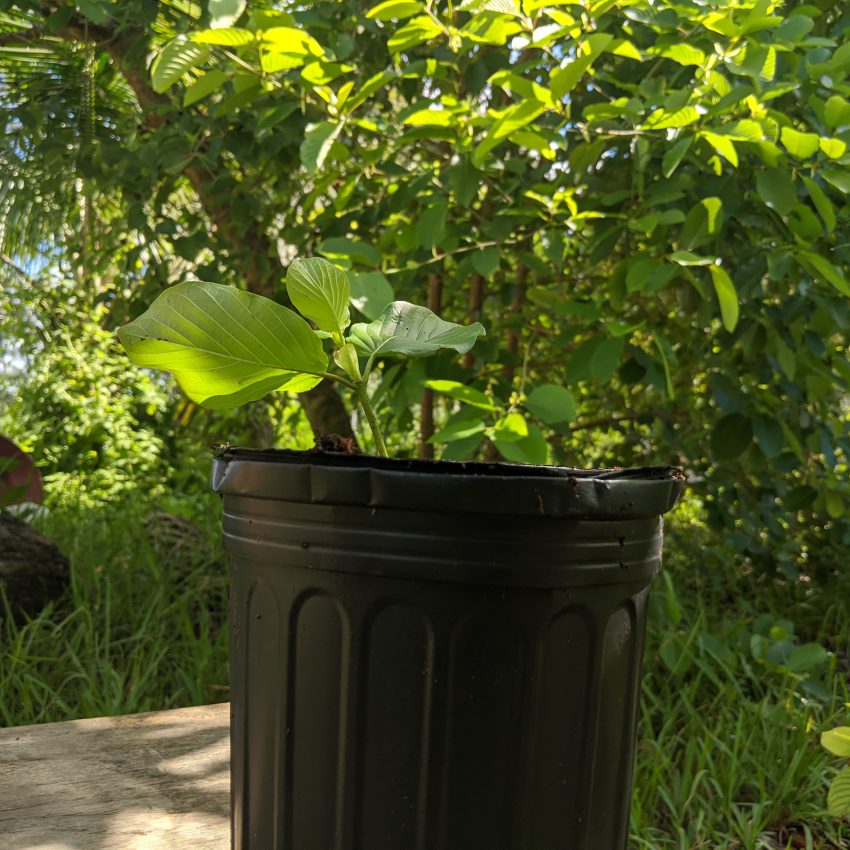 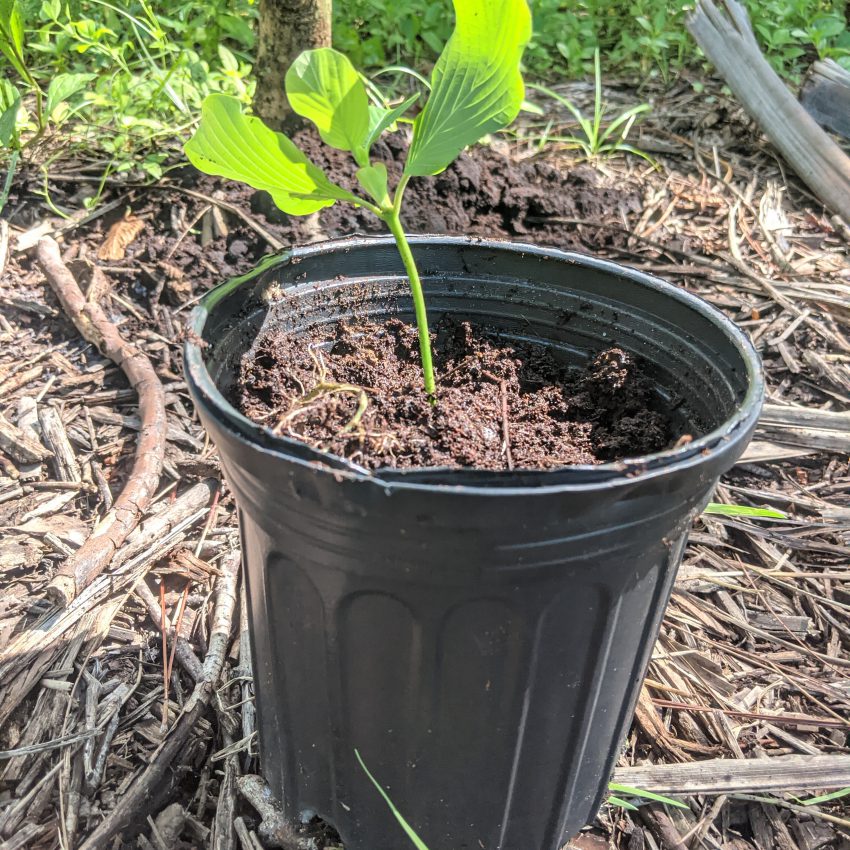 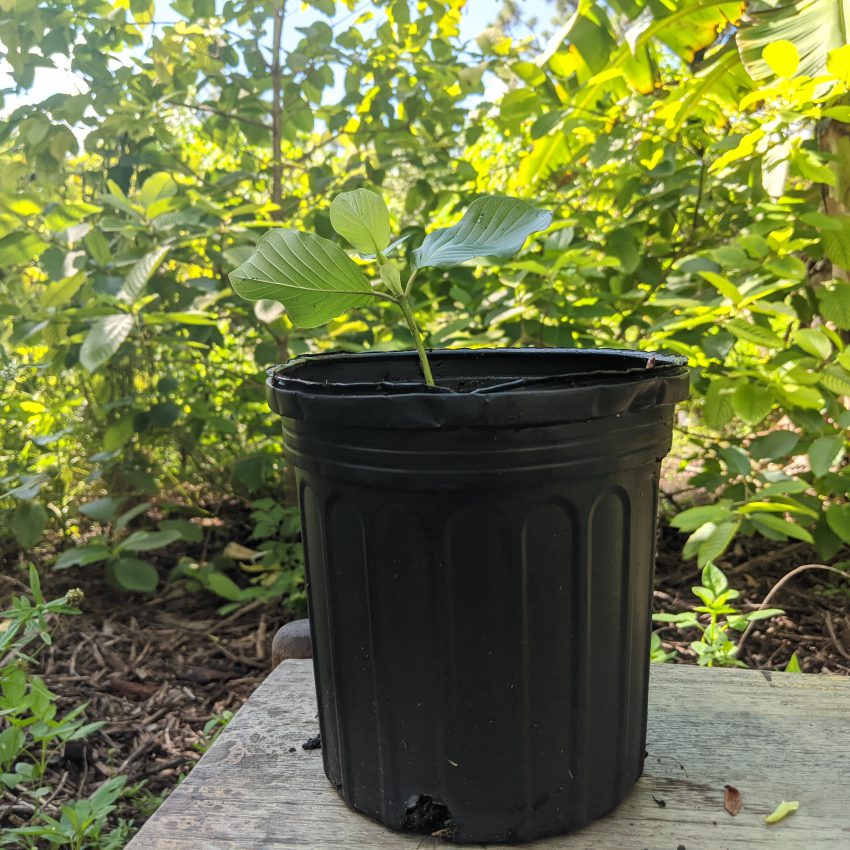 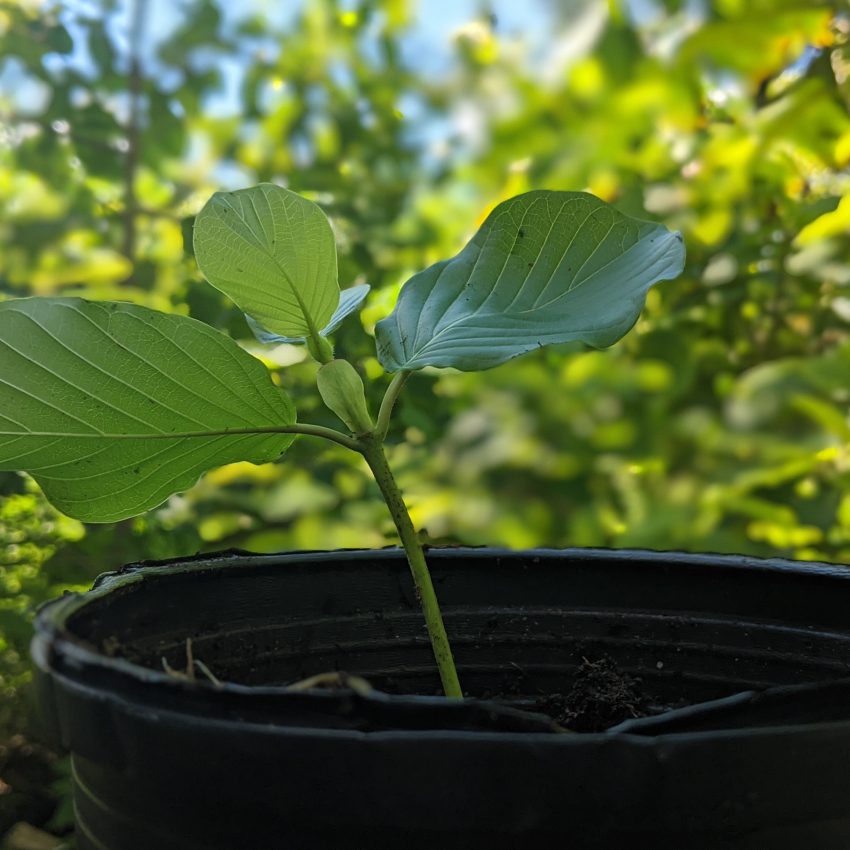 What Is Mitragyna Javanica?

As mentioned above Mitragyna Javanica is from Southeast Asia. It has a close affinity with kratom, making the two similar. However, M Javanica is not as potent as kratom. It contains different alkaloids.

Mitragyna Javanica does not contain the main alkaloid mitragynine. It does contain a similar compound known as Mitrajavine, and a large amount of 3-isoajmalicine. You should be aware that there is a major lack of scientific research when it comes to Mitragyna Javanica.

Mitragyna Javanica is rare when compared to M Speciosa. These herbs can be found in nearly all parts of Thailand, and is referred to as “Krathumna”. 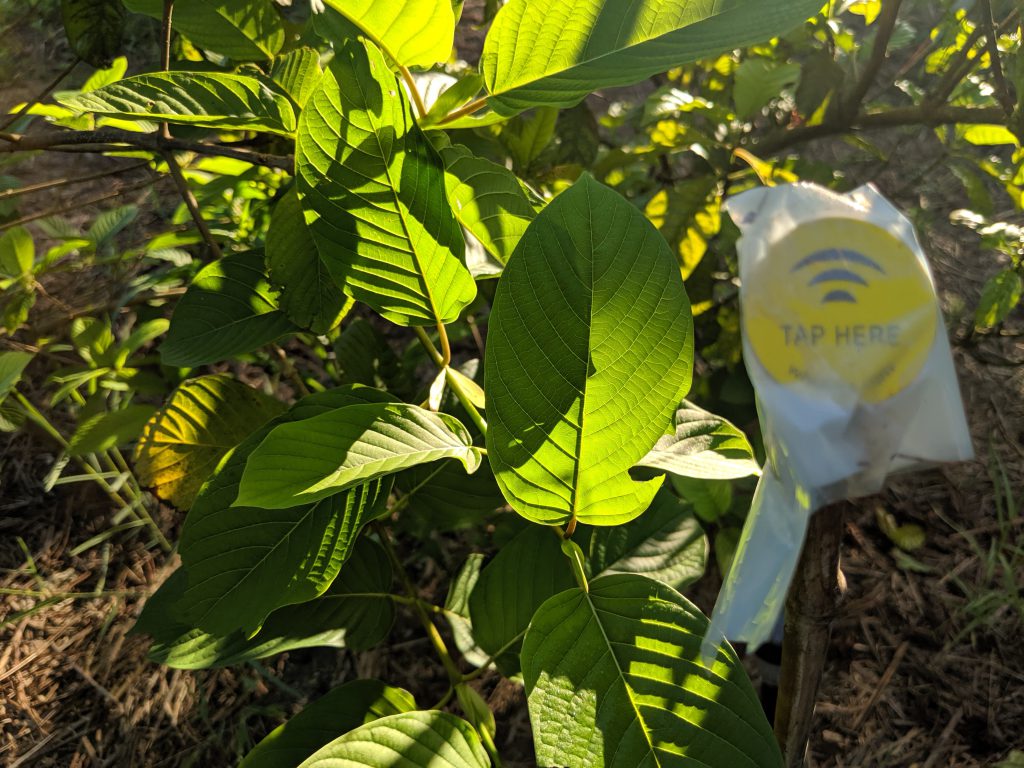 The NFC Project – Our goal is to merge tech with kratom to document every single aspect of these amazing trees. We are happy to announce our kratom documentation program the “NFC Project”. This projects is a step forward in providing kratom growing information to a entire community.

On the #kratomAPP Kratom Watchdog we are working to document our kratom nursery. We upload every single interaction from our staff has with our American kratom nursery.  Tracking how much & how often we water or fertilize. As well as recording up to the minute weather conditions using weather API’s.  When working with the nursery, staff will also take photos or video with the plants. Collected information is uploaded to the corresponding trees specific profile page on the Kratom Watchdog app. Organic American Kratom Leaf is available here for purchase.

The Kratom Bible is also available here on the #kratomAPP

Taking to the sky! Utilizing drones to document American kratom nursery’s from a different angle.  We are using the drones to 3D map our kratom nursery using LIDAR. Applying these 3D models into our Kratom Avatar Chat Kynto. Our goal is to map out our entire nursery and insert the nursery into the world for users to interact with these trees. The cool part is that we can then translate that information into vr. Available on the PlayStation VR, Oculus Platforms, and Google Cardboard.

We will be opening up our tools and software to allow other nurseries and growers to map out their kratom nursery. Interested in having us out to document your nursery? Contact us here or at kozykratom@gmail.com or contact us on the Kratom Watchdog app. 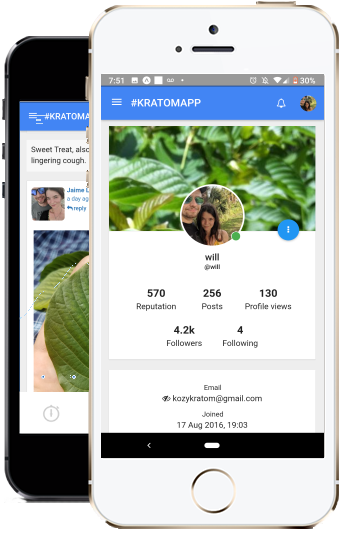 Kratom Watchdog is a kratom social network built from the ground up by one of the founding member of the non-profit American Kratom Association (AKA). With not just a booming social community with a focus on kratom advocacy. As well as the oldest kratom community on the internet.

You can also find us on our Facebook Group Kratom The Tree or email us at kozykratom@gmail.com We are more than happy to talk with you anytime, and share our experience. Organic American Kratom Leaf is available here for purchase.

There are no reviews yet.